SPM-Service Company Ltd was established in 2005, the service center facility was opened in 2006 after an audit and authorization of Air Cruisers and Aerazur companies — Western manufacturers of evacuation slides, life vests, life rafts, and helicopter floats.

In July 2008 SPM-Service received Certificate of the US Department of Transportation for requalification (hydrostatic testing, inspection and marking) of the high-pressure cylinders. 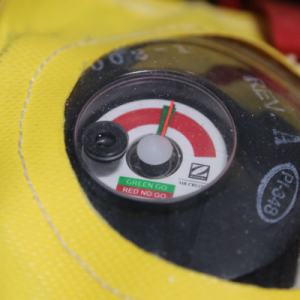 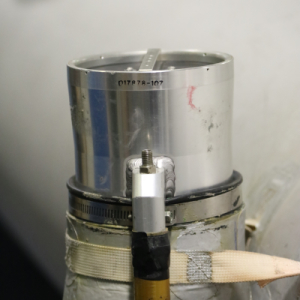 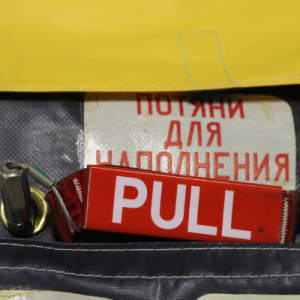 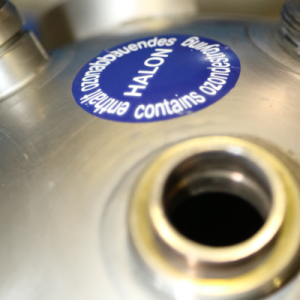 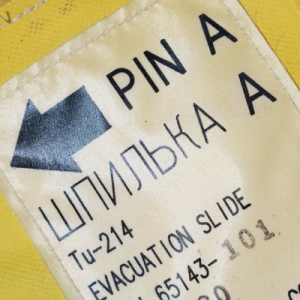